TRITON SHELLS OF THE CARIBBEAN AND PACIFIC, ALL HIGH QUALITY WITH POPULAR SIZES AND PRICES

Triton shells have thick and often highly decorated shells. Most are found in tropical waters. The Trumpet Triton of the Pacific is one of the more coveted species. Their range is from the Indian Ocean across Indonesia to the northern coast of Australia to the shores of New Zealand. Some have been found in southern Japanese waters.


The Triton in general has a pointed spire. A spire is the coiled part of the gastropod; which usually extends to a point. As mentioned Tritons are gastropods (single shelled mollusk). A mollusk is the soft bodied animal living inside the Triton shell. They usually generate a calcius shell. In this case a single shell (gastropod).

Tritons are members of the snail family. Scientific name: Cymatiidae. In their case sea snails. They are carnivorous (meat eaters) dining on other mollusks and sea urchins.

Native islanders used the Trumpet Triton shell as a musical instrument. That's how they became known as Trumpet Tritons. To make a Trumpet the natives cut part of the spire off. 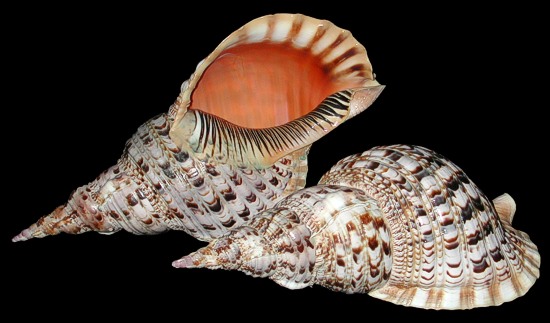 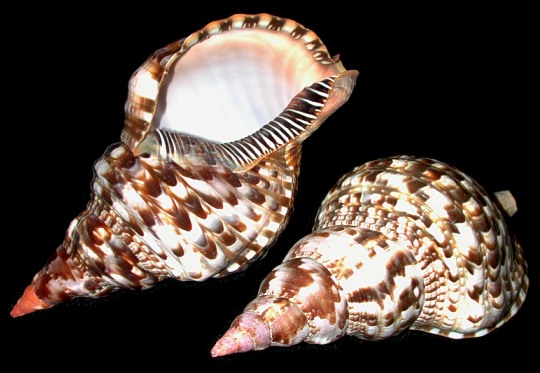 The Caribbean Triton or "Charonia variegata" ranges from the waters off North Carolina south to the coast of Brazil. Shell tips are often blunted

One Caribbean Triton shell 12 to 14 inches....OUT OF STOCK 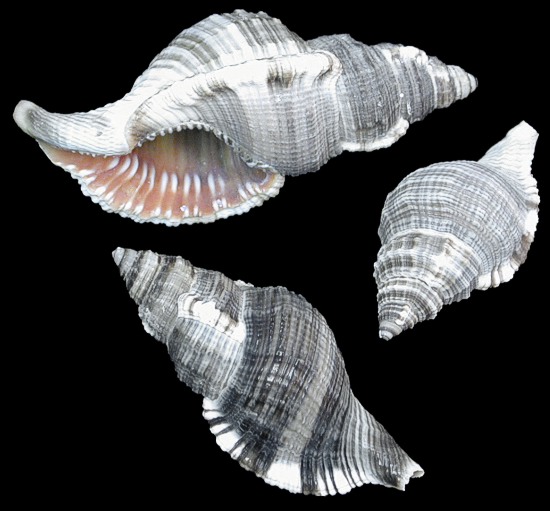 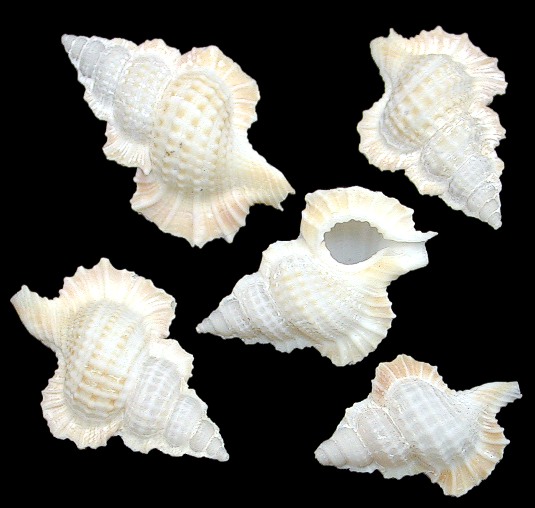 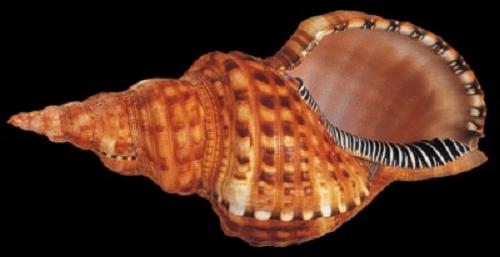