Tibia Shells belong the family Strombidae. They are considered one of the true conch shells. Tibia's are spindle shaped with a long siphonal canal. These are a color group and some species are highly prized by collectors. Most live in off shore waters where there is plenty of sand. 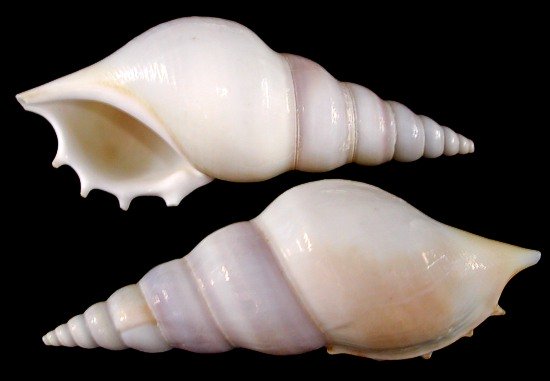 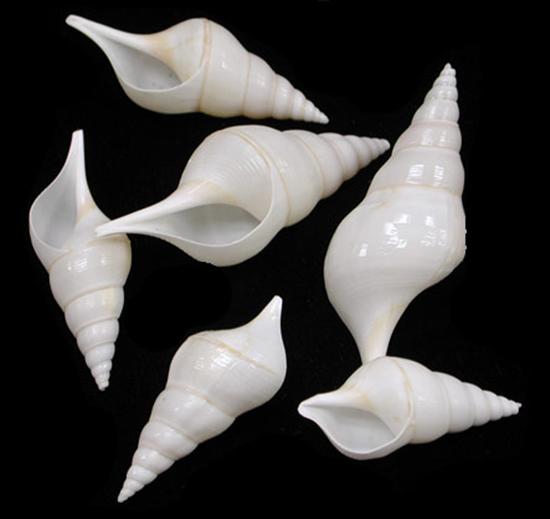 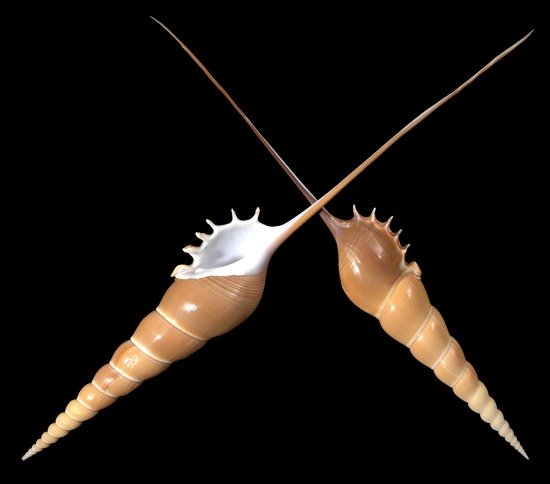 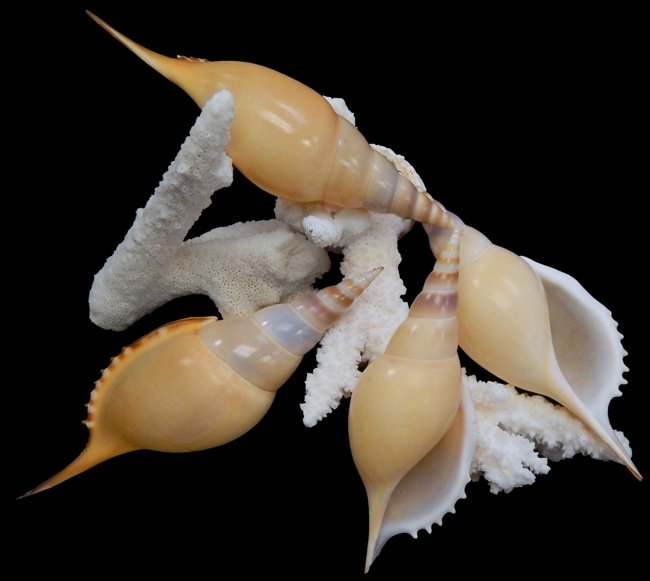