Cup shells often called the slipper or saucer shells are distinguished by a small shelf or cup on the inside, which protects the body of the mollusc 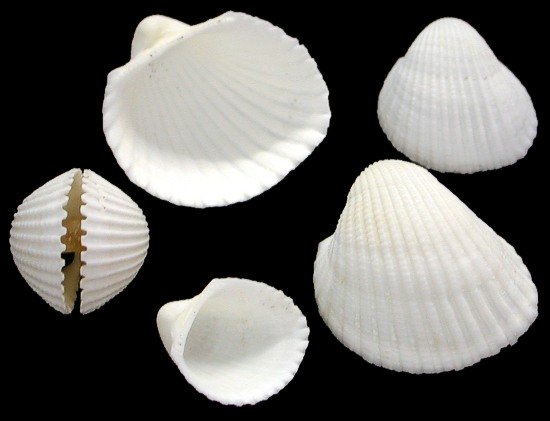 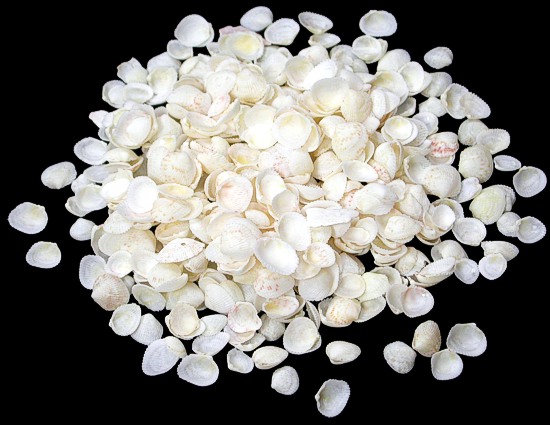 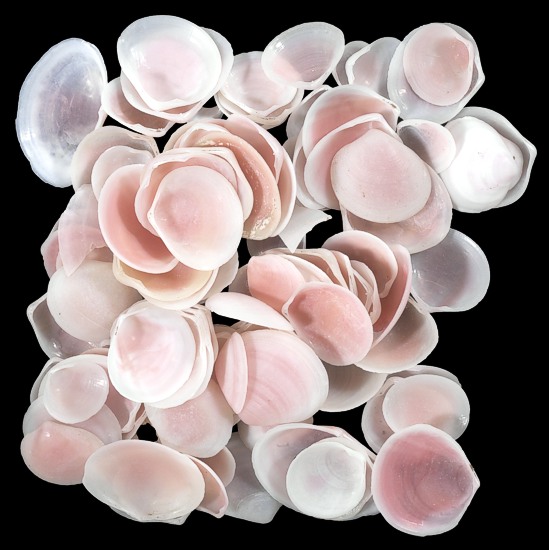 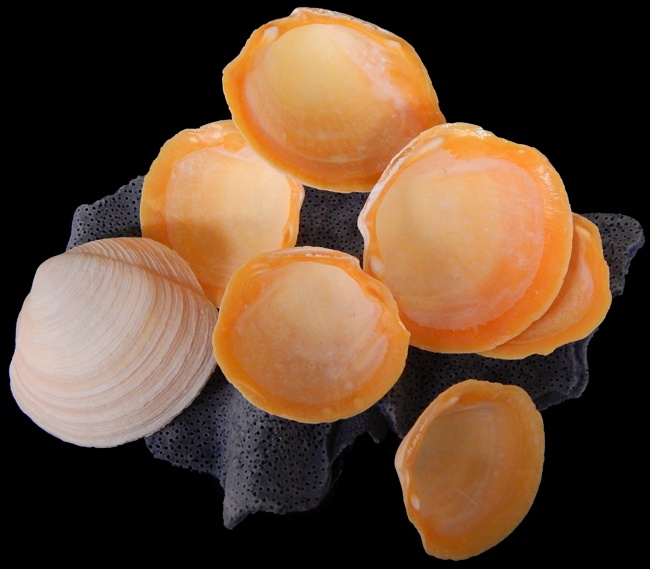